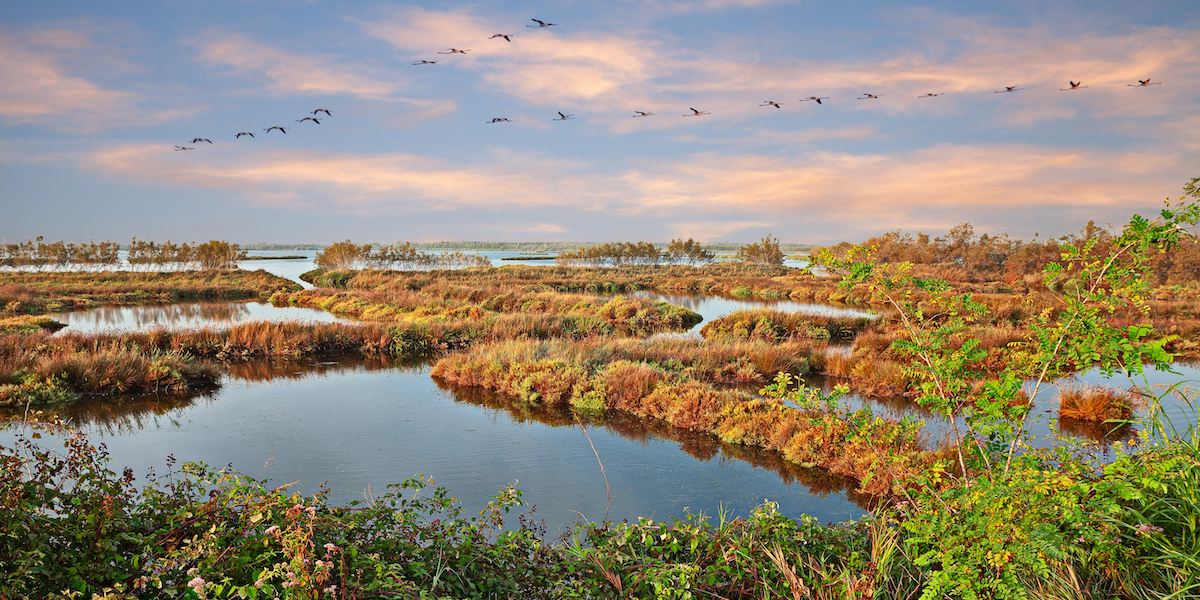 There are a large number of competing entities that market Carbon Credits to corporations, investors, and consumers; however, none are securing their transactions or guaranteeing their validity with blockchain technology. Any Google search will reveal a number of disparaging articles that question the usefulness of Carbon Credit offsets. Reading some of these will reveal some important areas of concern: the first is that these credits are not actually credits, but contributions to a project that MAY deliver credits eventually. Second is that many of the credits offered are through less than reputable sources- in fact these can be called outright scams to the investors and consumers. Third is that the transactions themselves are not recognized by any authority that validates the offset. Lastly, very often legitimately certified credits are sold over and over and therefore no real offset is attained.

Global Carbon Holdings sweeps away these concerns by only providing certified Carbon Credits and securing the transactions with blockchain technology. Carbon Credits held by GCH are certified by government environmental agencies, and registered with internationally recognized entities, and guaranteed by the individual tokens generated by the blockchain. The certifications are an inherent aspect of the tokens, and cannot be sold more than once. When they are used, they are consumed, and this is verified by the smart Contract that goes through the registering entity.

The Future of GCH Carbon Credits

GCH grows its inventory of Carbon Credits by investing and developing new projects throughout the world. Current Water sequestration projects ongoing in Italy and owned by GCH, yield 2 million tons of certified Carbon Credits annually. More GCH projects planned for areas in Africa, Asia, and North America. While forest projects have recently revealed a vulnerability, they are never the less a crucial element of our development strategy. GCH has a strong service offering to develop these projects. We have the scientific and engineering base to plan and manage such projects in balance with ecological protection and industrial benefit.

Global Carbon Holdings has also achieved some unique technological goals even before going to market with a publicly tradeable product. GCH has the unique advantage of using water sequestration to gain the current certification for the credits generated by its projects. This separates us from competitors that market only projects of forest generated credits, which sometimes not only don’t exist yet, but are also prone to reverses in the amount of CO2 that can be sequestered by the project.

When people think of fighting climate change, they don’t always think of it as a high technology sector of business. But now more than ever before, business technology, specifically Blockchain applications, will make the most difference. High technology has identified the problems we face and has demonstrated all the science behind why there even is a climate problem, but there have always been issues with finding credible ways to answer this science with a human response. GCH has answers to this. We are unique in that our founders are some of the best minds in the Blockchain business and bring the security and transparency of that technology to fighting climate change.

How Does the Blockchain Help the Environment?

Using Blockchain tokens and platforms eliminate the fake news and fraud that has plagued the fight against climate change. The environment has suffered because of people trying to take advantage of the world’s good will, and the voluntary carbon offset market has been assaulted by false projects and unverified claims of valid offsets. The integrity of the blockchain makes this impossible. GCH only works with certification entities approved by the CDM (Clean Development Mechanism) originally created by the Kyoto protocol and reaffirmed by the Paris Accord. Tokens are generated only after clearing with recognized registries, and when they are actually applied as offsets are permanently removed; transactions are transparent and secure.

What is Carbon Credit Tokenization?

A carbon credit token is equal to one ton of carbon sequestered as an off set to one ton of carbon emissions. This is established by 3rd party verification of the CC’s certification and real existence. This CC is put on the Blockchain on a platform owned by the producers and it can then be held, trade, sold, or directly applied as a verified offset. These tokens do not generate CCs. They represent them, and all the data supporting them, and are used as a means of moving this information between producers and consumers. It is like a coin that has all the history of the origin project, the verification and certification, and its ownership locked in a little data vault that travels with it everywhere.

Global Carbon Holding creates Blockchain Tokens for Carbon credits and other energy assets. Our competency and experience is in working with other high-level sensitive assets, specifically Gold. The same Blockchain technology experts that worked with the tokenization methods used for Swiss gold, are bringing this to the carbon credit and renewable energy markets. We offer consulting services to carbon project stakeholders to bring the CCs from their projects to a secure and transparent exchange market. We work with the project stakeholders to create private network platforms to control their own transactions in a way that assures their users of verifiable payments and eliminates any double selling or pyramid scheme use of the CCs.

Having tokenized assets, such as carbon credits, little is gained without providing a marketplace where these assets can be sold by producers to business actors in need to buy for regulatory/environmental reasons, and alternatively to other actors such as investors/traders. GCH has created these platforms for many commodities, and has the past performance and expertise to create this for you. In the crypto currency domain, exchanges are by far the most profitable actors. By having the ownership assets used for tokenization, the profit potential increases even more, since the exchange can be used as a direct sales channel immediately after the token issuance.

We are currently under contract at the national government level in eastern Europe, and work with international organizations such as USAID. An exchange platform owned by project stakeholders and/or public-private partnerships has proven to be both a revenue center and streamlining cost saving process that benefits government, people, and the environment.